Snowboarding Your Thing? Jump Right In! 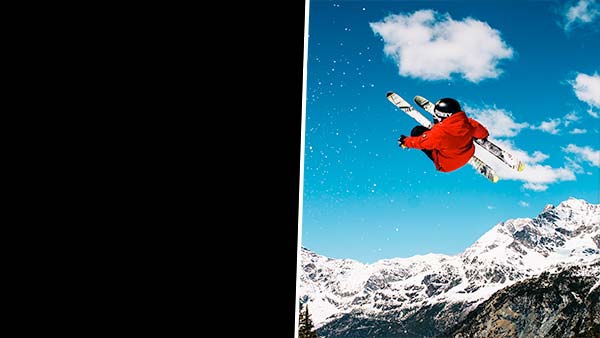 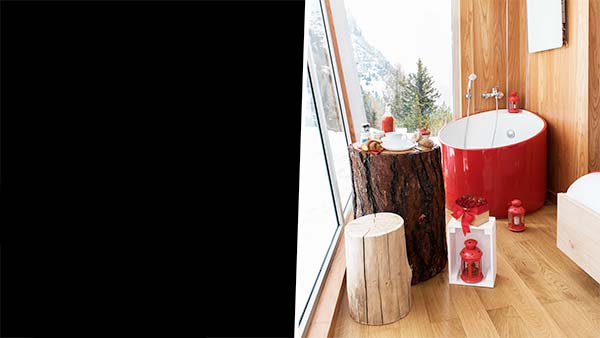 Valmalenco Bernina Ski Resort features the impressive Palù Park, one of the world’s largest snowboard parks. It hosted in 2011 the Snowboard Junior World Championships for Half Pipe, Special Slalom, Slope Style and Highlights. In 2008, Valmalenco made a name for itself in the freestyle world, building in record time the courses for the Snowboard and Freestyle Ski Grand Finals in all disciplines, as well as for the World Junior Champs. This amazing feat was achieved thanks to the efforts of the team at Funivia Al Bernina Srl. 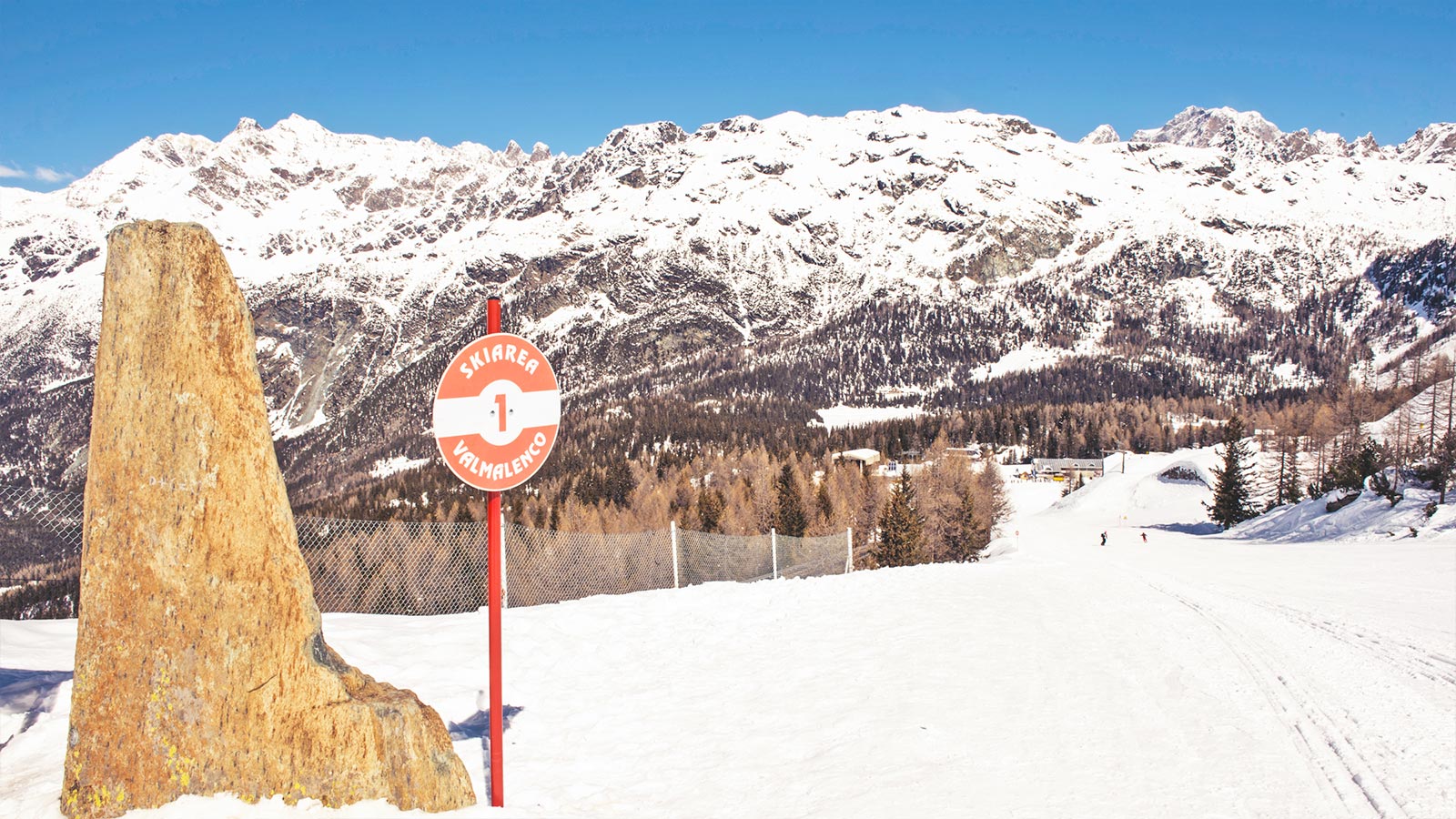 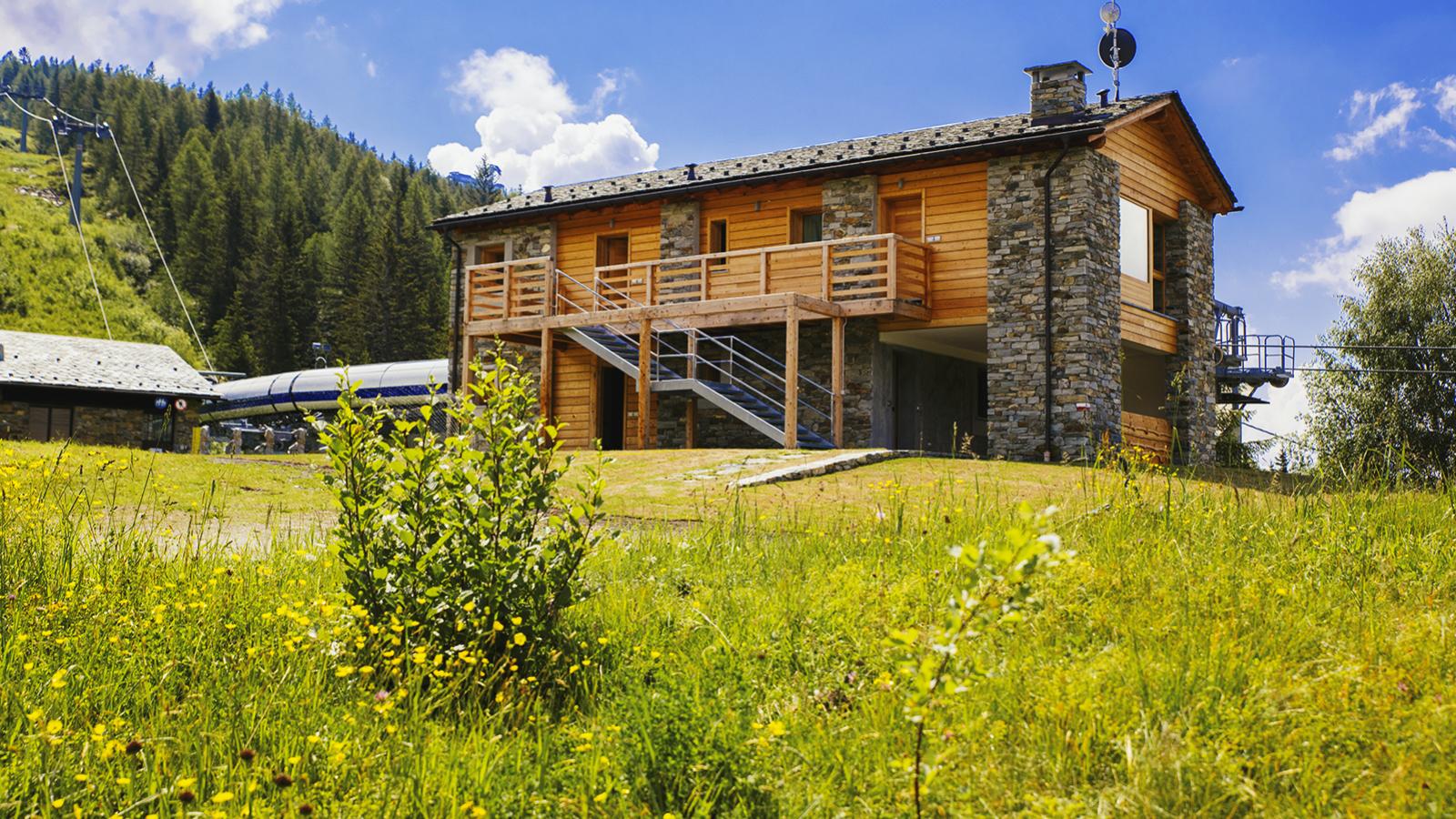 Accommodation at Barchi: a cosy nest in the midst of nature 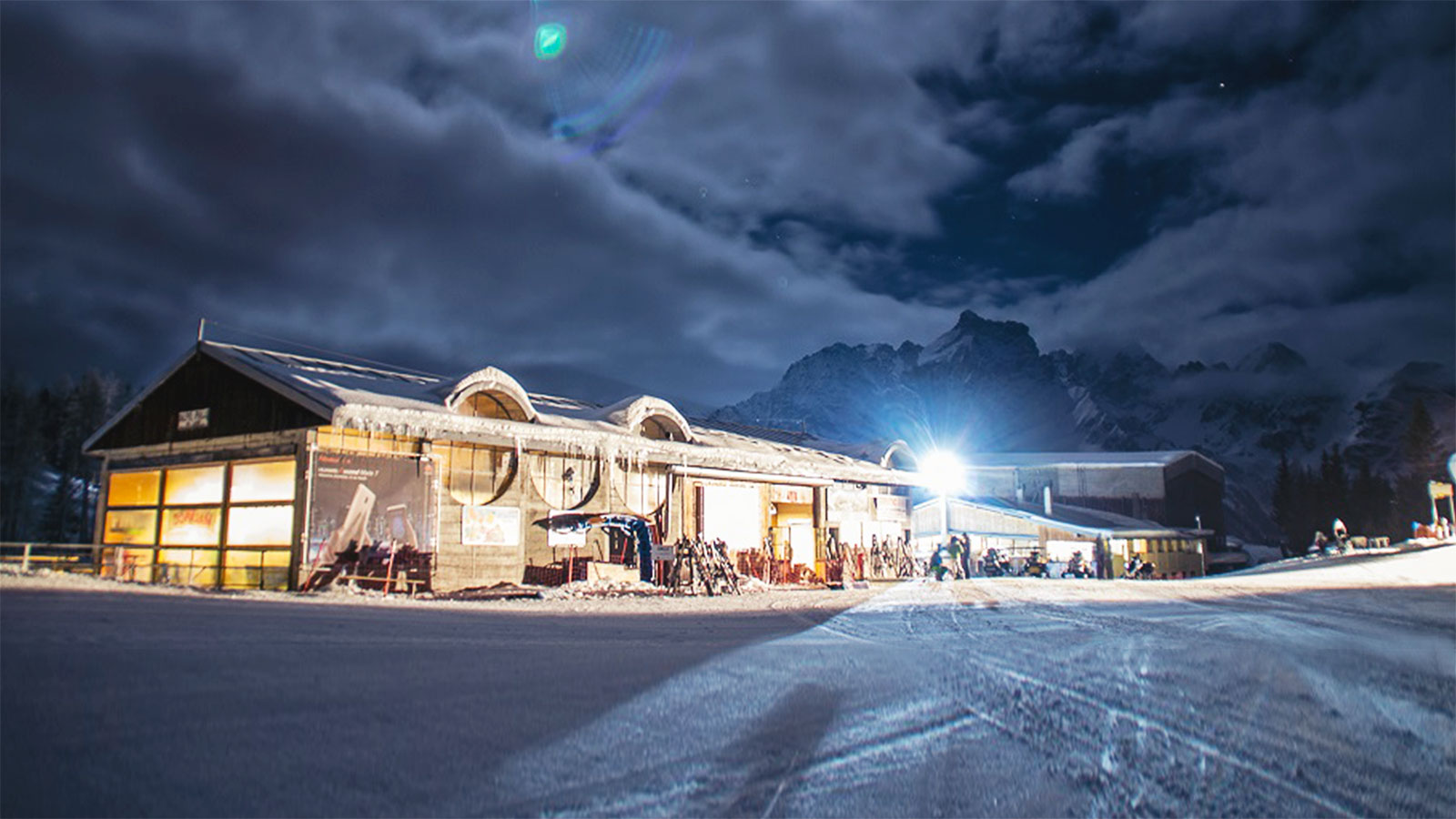 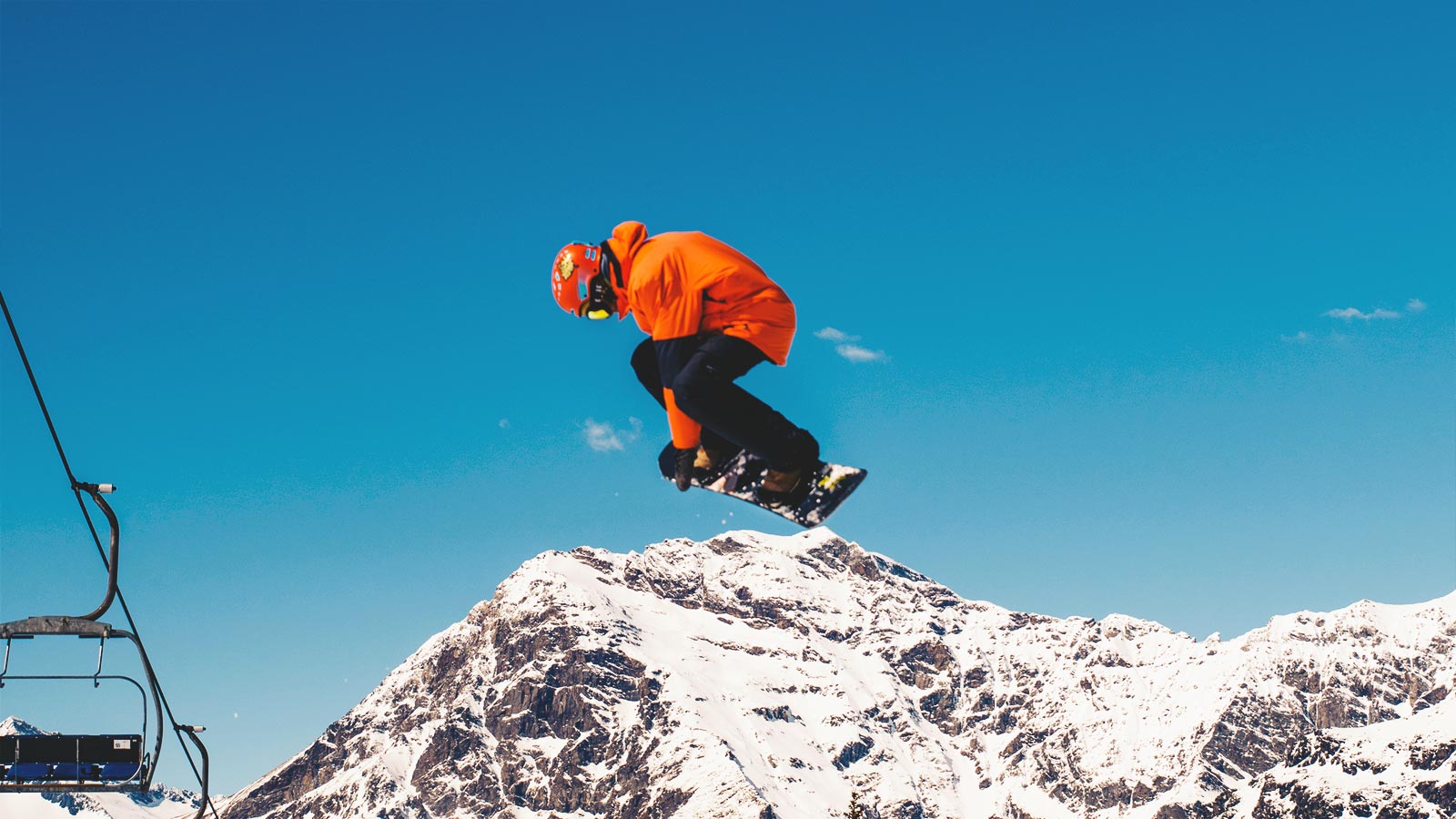 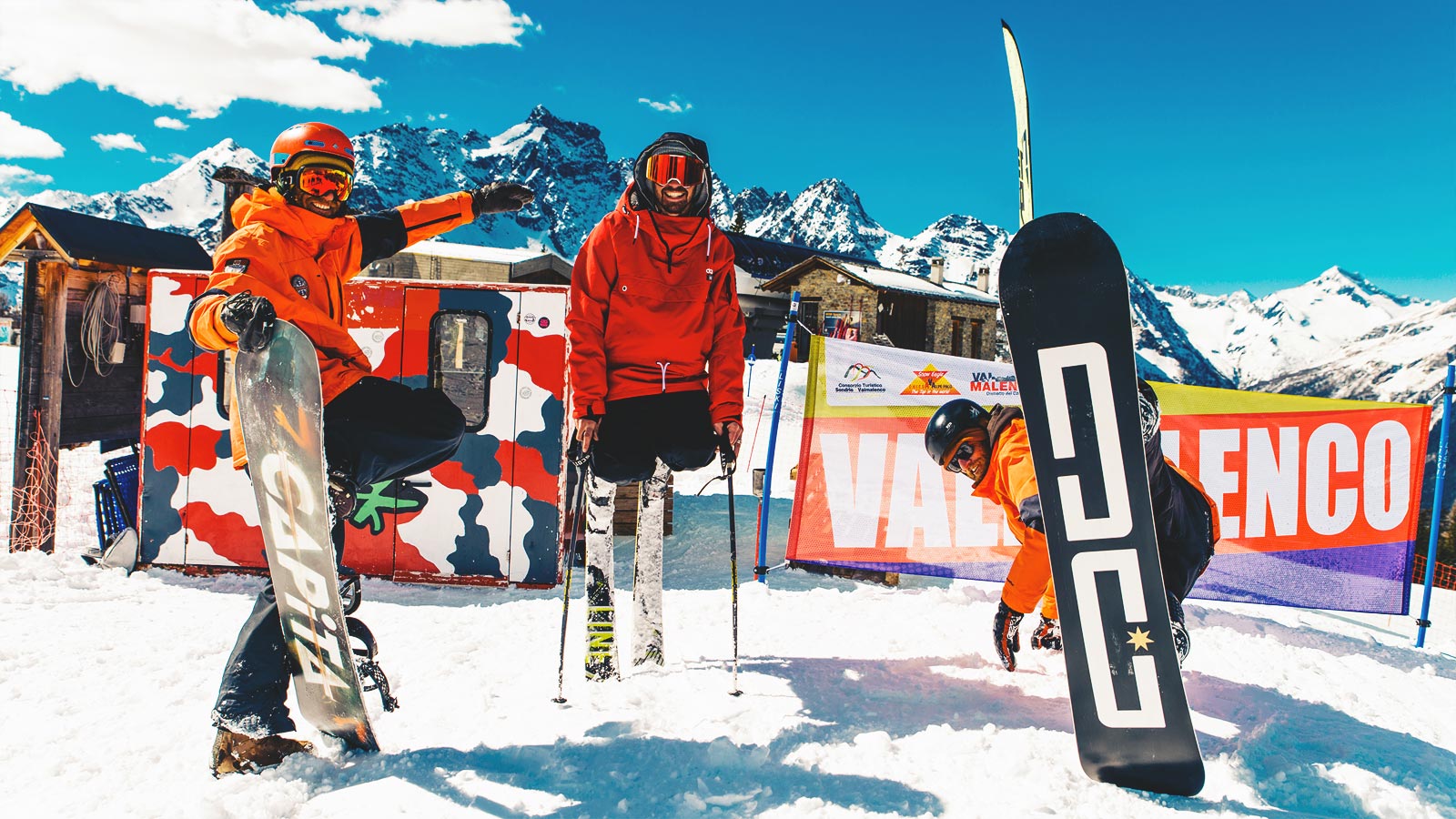 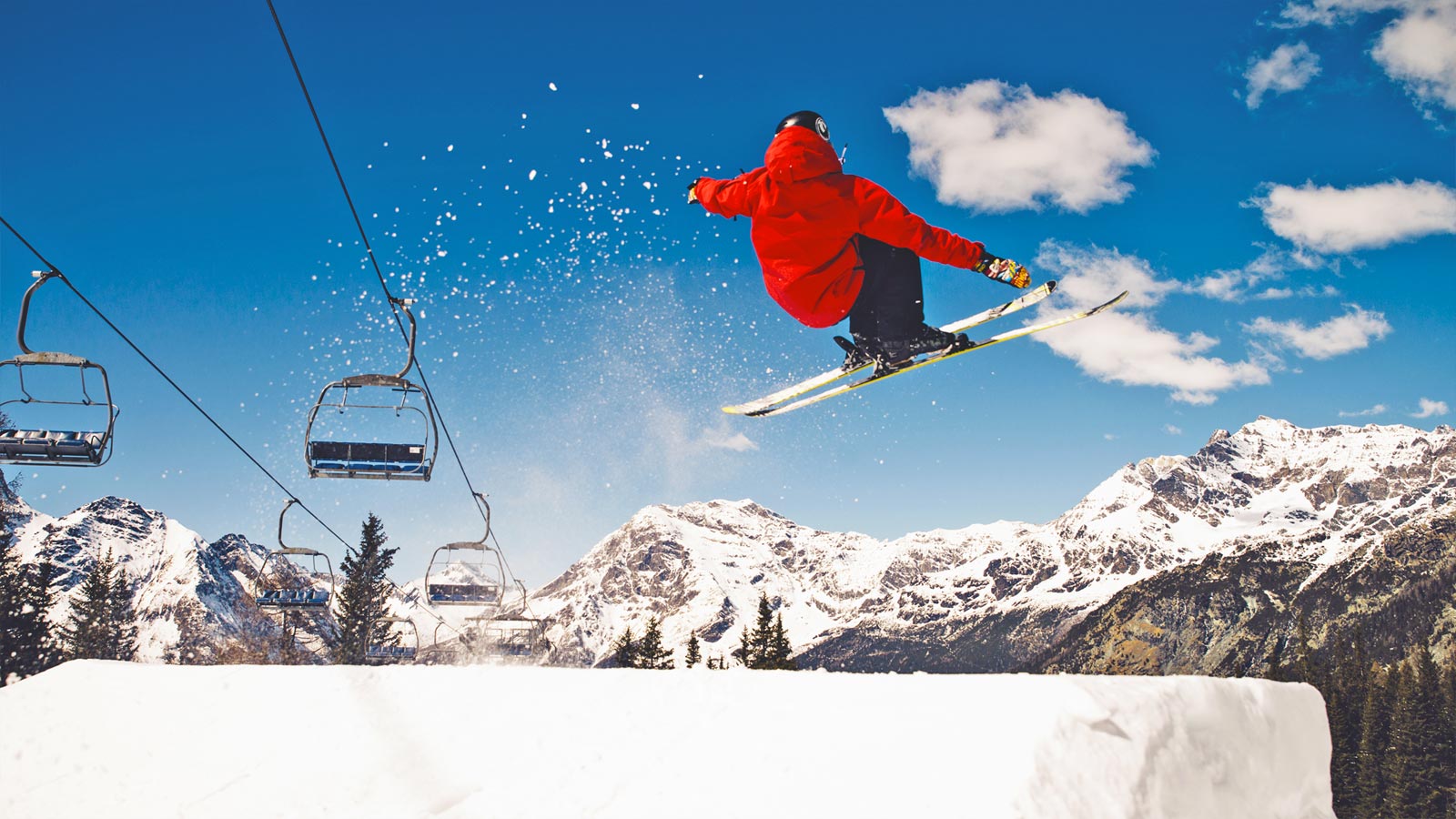 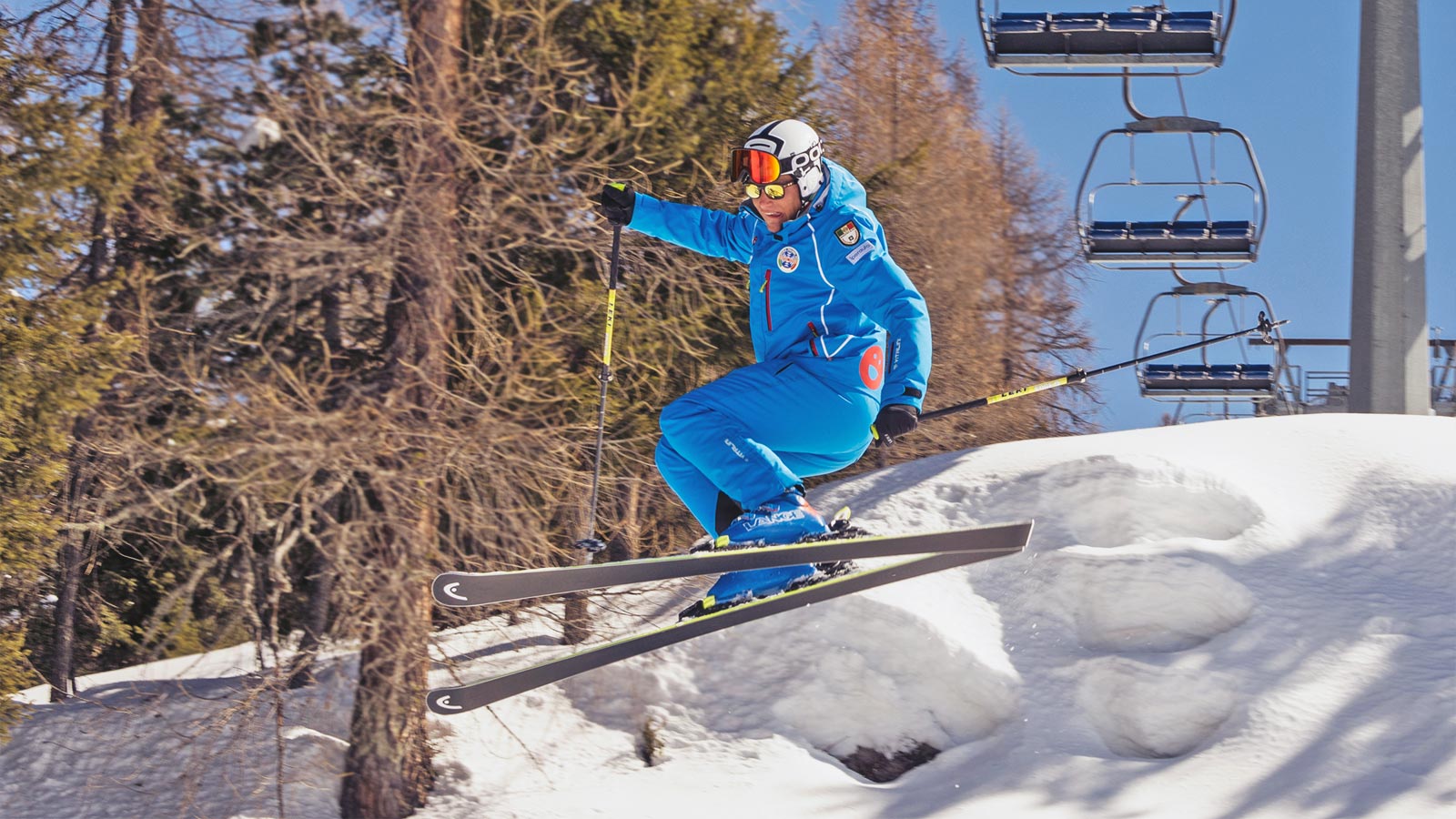 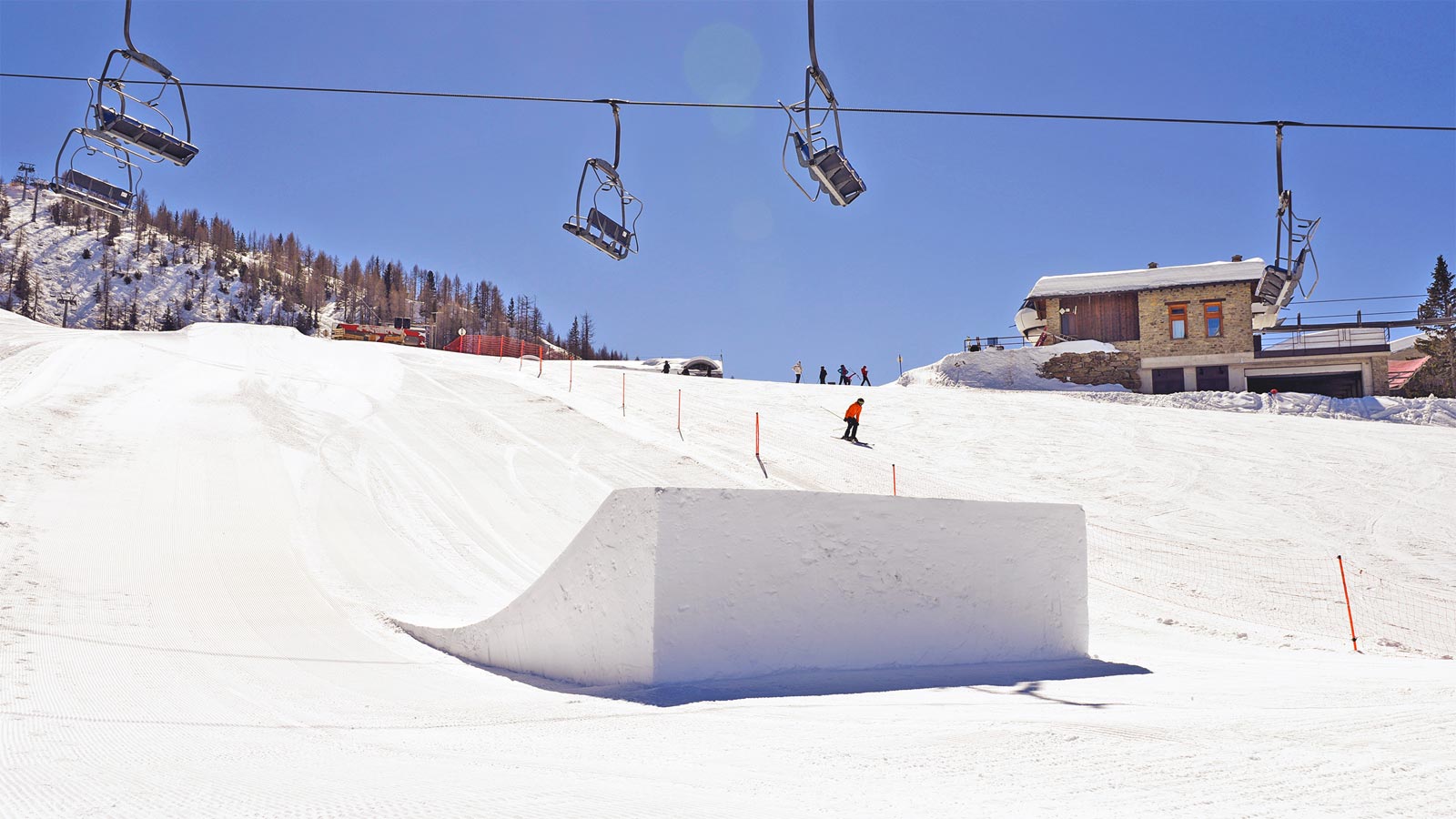 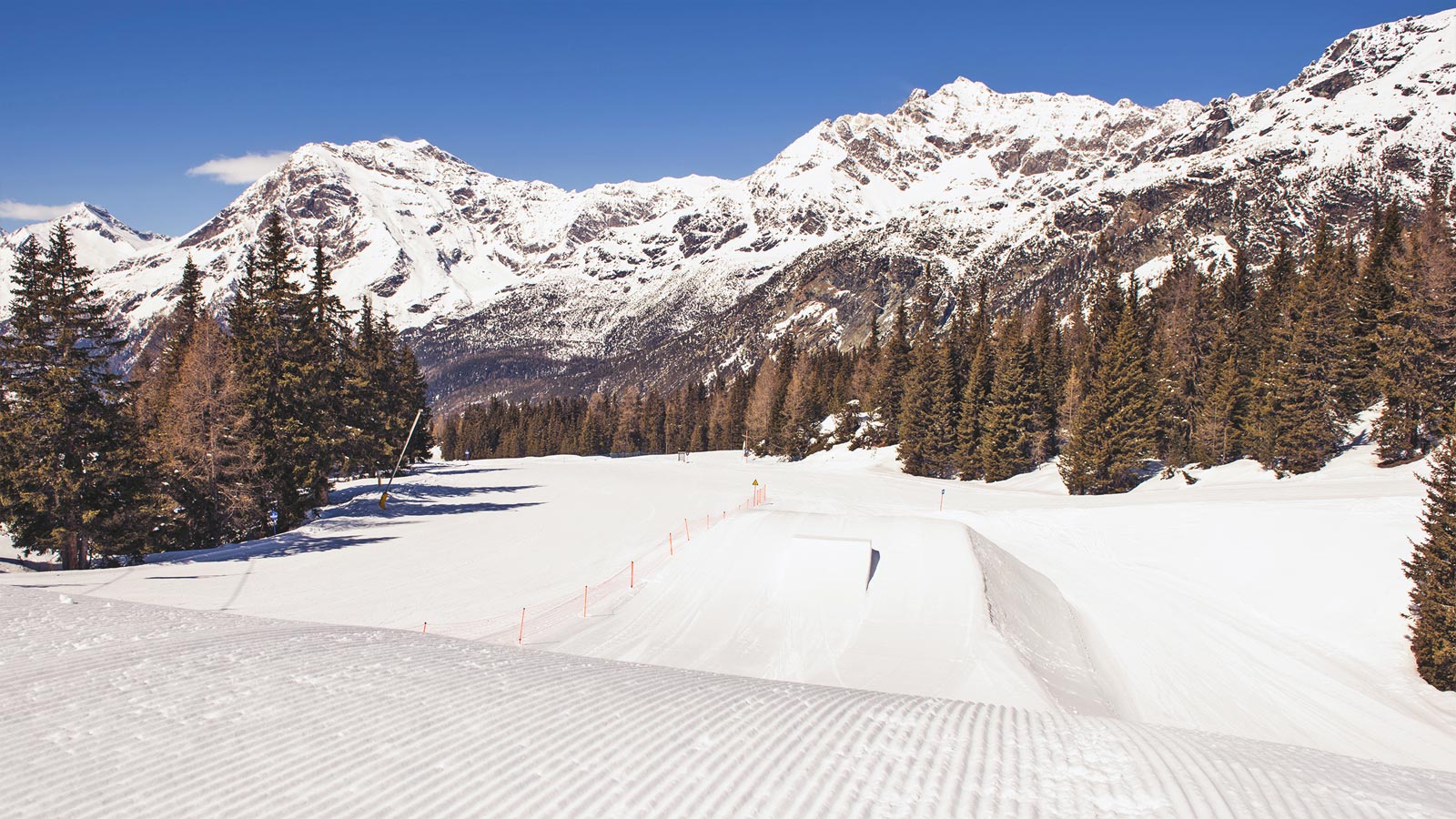 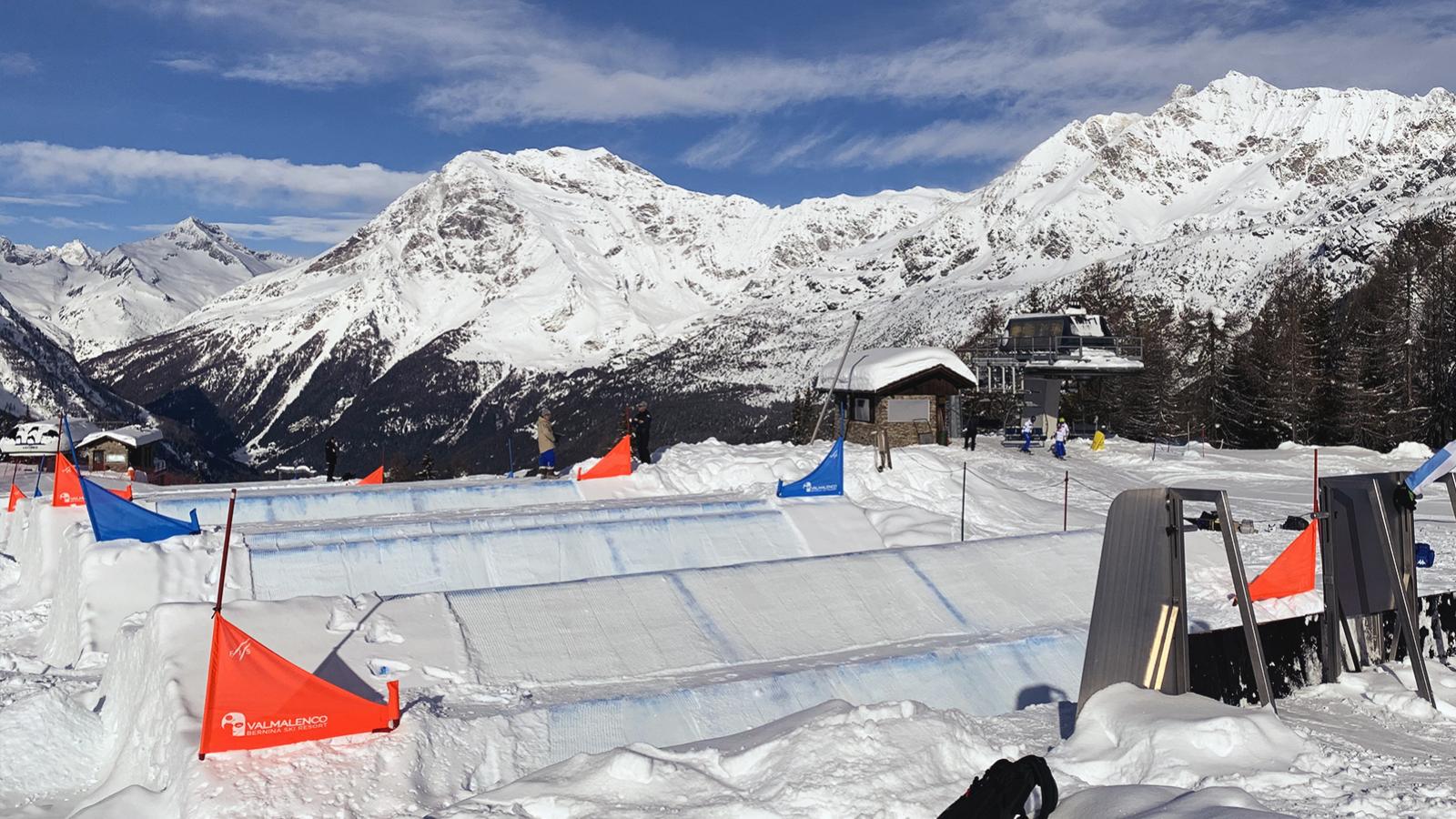 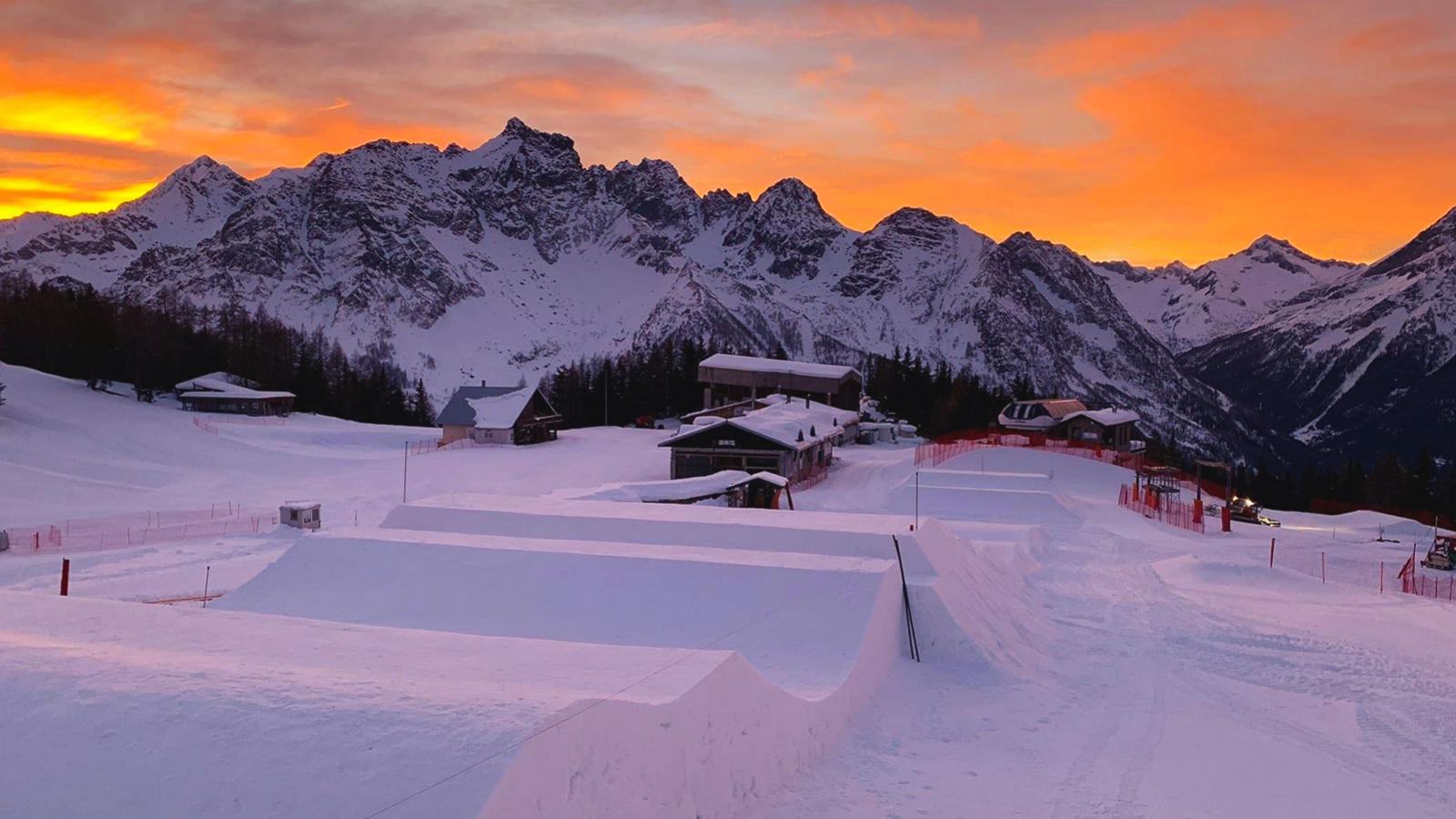 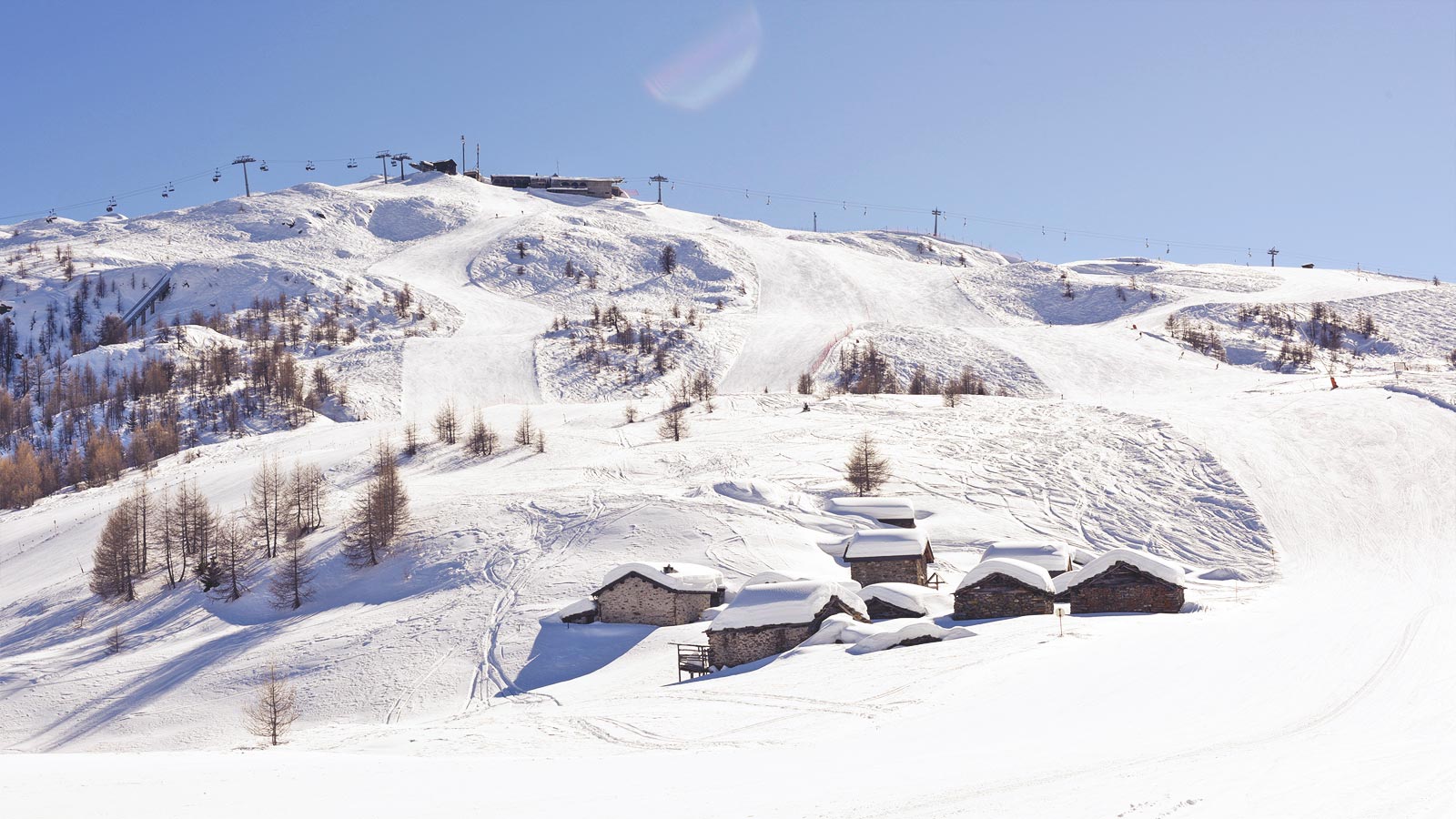 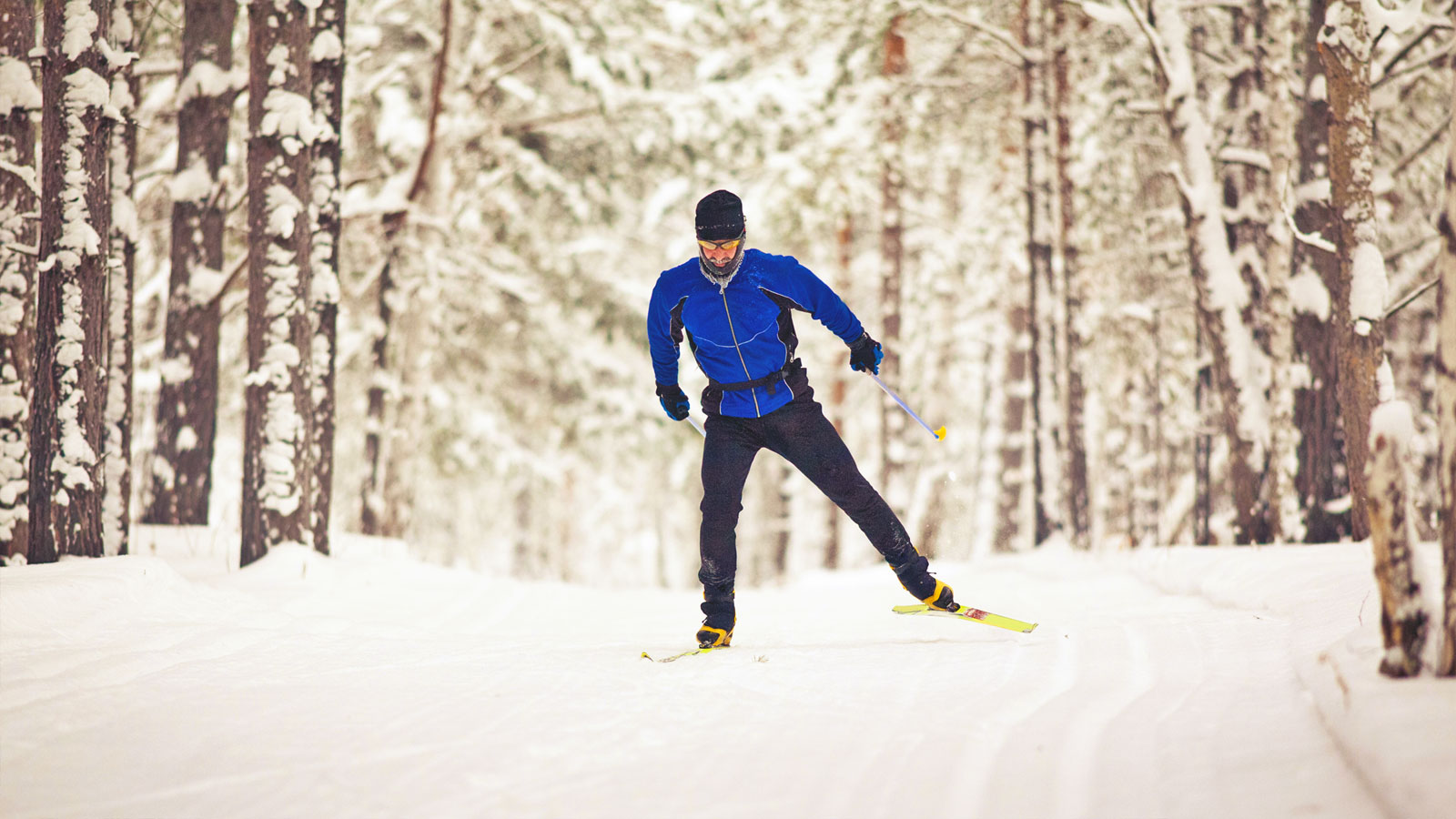 Cross-country Skiing and Relaxation: Listen to the Music of Nature 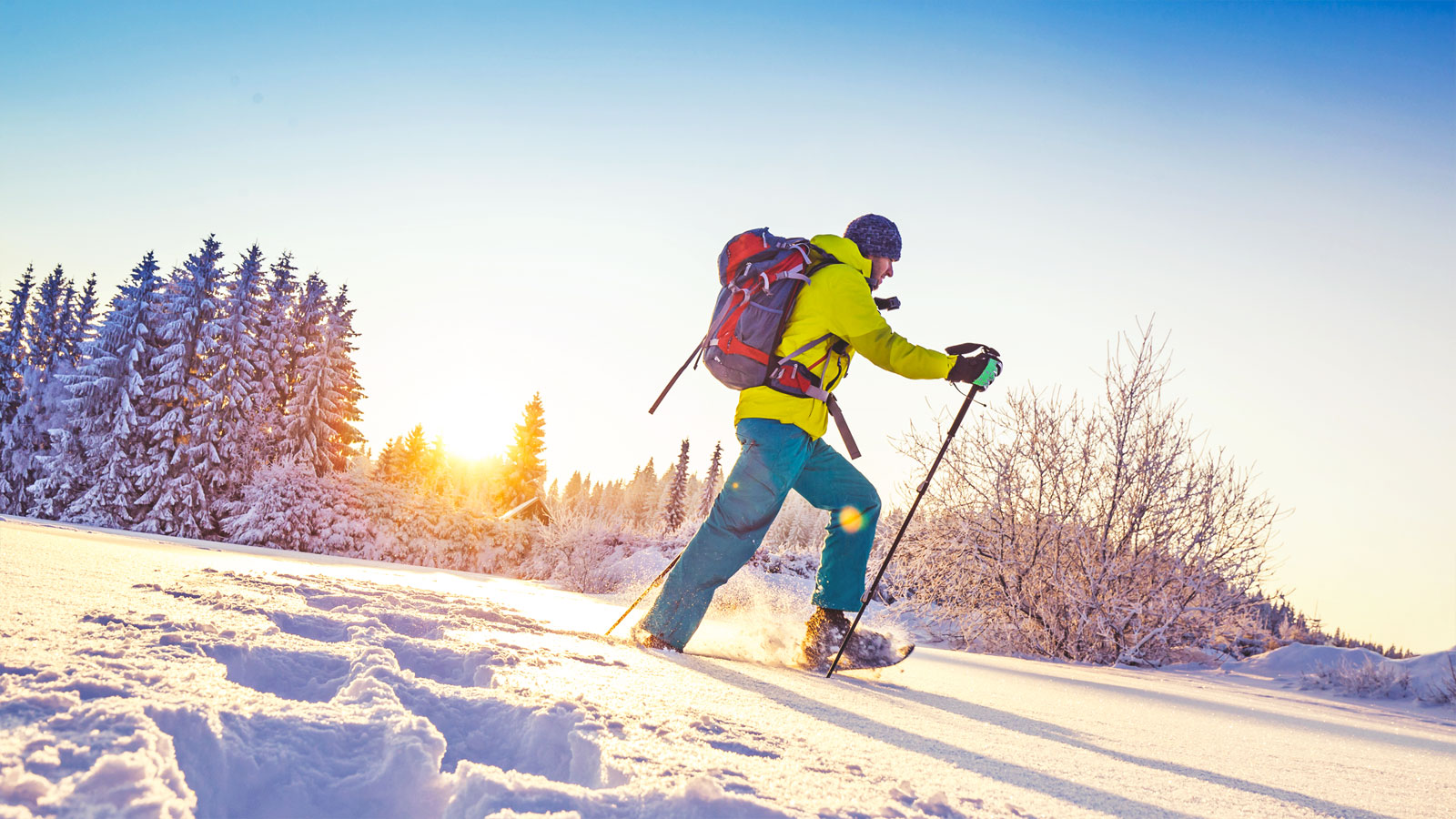